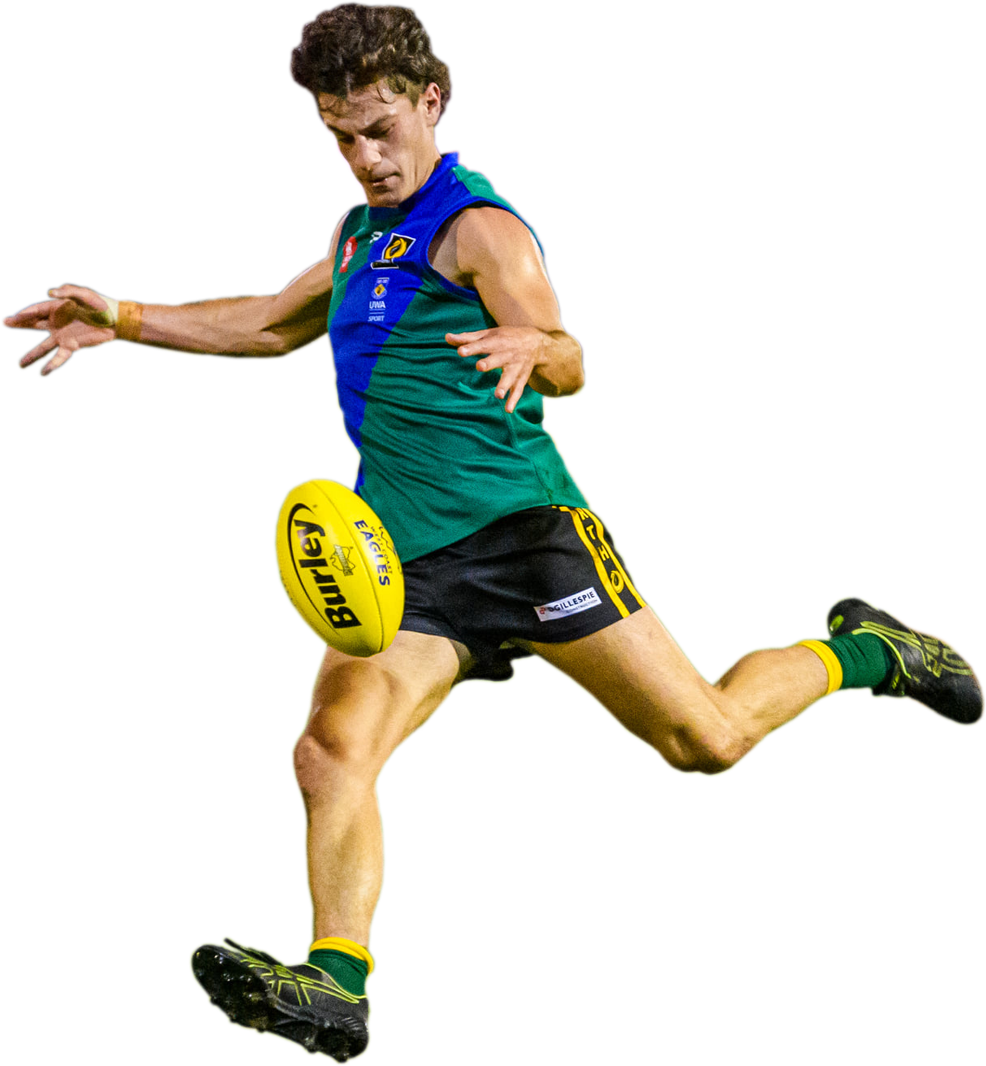 The University Football Club has a proud tradition which dates back to the early 1900s. The club was founded in 1911 and Season 2011 represented the club’s 100th season. During that time it has been part of three leagues; The Metropolitan Junior Football Association, the West Australian Football League (WAFL) and the league it is affiliated with currently, the Perth Football League (formerly the WAAFL).

During its time in the Western Australian Amateur Football League, the University Football Club has won over 105 Premierships across all grades. It has won 4 Metropolitan Junior Football Association Premierships and if the number of unsuccessful Grand Final appearances in which the Club has competed was also taken into account, the overall picture of strength is awesome – certainly living up to its motto “Nudate et Vicate” (To lay bare and conquer). This record of success makes the club one of the most successful football clubs in Australia.

To add to Uni’s rich history, we won the inaugural women’s premiership in 2018, something we can be immensely proud of. The A Grade has recently won flags in 2011, 2012, 2014, 2015 and 2019 and the club remains the most successful of all WA amateur footy teams in terms of the number of premierships won – its 105 flags total are more than double that of the next most successful club.